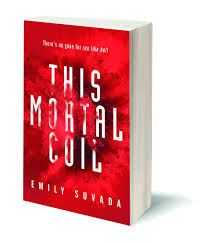 A deadly virus is wiping out mankind.  In a world where coders can alter your genetic makeup through implanted panels in your forearm, most of the world’s population has sought refuge from the Hydra virus in underground bunkers run by the mysterious Cartaxus organisation.  But to do so, all non-standard apps are wiped from your panel.  The people who remain on the surface of the Earth must hide from the infected and deadly gangs called Lurkers.

Catarina is the daughter of the world’s leading geneticist.  But he has been kidnapped by Cartaxus and Catarina must survive on her own, avoiding the infected, lurkers and Cartaxus who she has been brought up to distrust.  One day a lone soldier, Cole, finds her with the message that he has been sent by her father to protect her and that she must carry on his work of developing a vaccine for the Hydra virus after he was killed in a laboratory explosion.

But all is not as it seems and a thrilling story evolves with unexpected plot twists and a perfect setup for book 2 in the series. 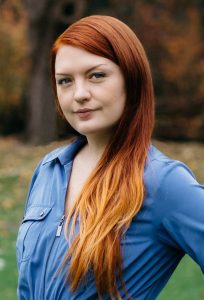 For more information on This Mortal Coil and author Emily Suvada,