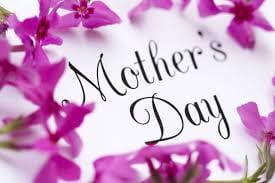 To be honest, most mothers in YA books are not portrayed in the best light.  But, with a bit of looking, it is possible to find some YA books with some pretty great mums.

Here are a few, just to celebrate all Mums! 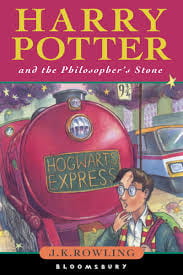 Molly Weasley is the heart of the Weasley family, surrogate mother to Harry, and badass evil witch slayer with the best line in the entire series. Suck it Bellatrix.Just don’t tick her off. 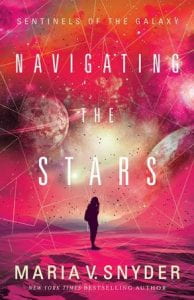 Ming Daniels is an archaeologist, an expert in her field, and a mother who wants what is best for her children.  Brave, intelligent, caring and resourceful.  What more could you ask for in a mother?

Tris’ mum is a bundle of surprises. Brave and calm, she aims to protect her children no matter the cost. Dab hand at sneaky escapes and contributor to thwarting evil. You go Ma’ Prior.

The Fault in Our Stars by John Green

Frannie has to deal with the unthinkable — a dying child — but throughout her own intense suffering, she’s constantly checking on Hazel, putting on a face of strength, and quietly preparing herself for what will come next. She’s also a genuinely fun, understanding, and often optimistic woman, encouraging her daughter to make the most of the time she has, and (eventually) allowing her the freedom to do it. 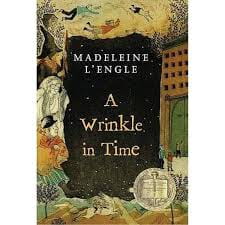 A Wrinkle In Time by Madeleine L’Engle

Kate Murry is just so cool. Any nerdy girl who grew up reading the Wrinkle in Timetrilogy either wanted the smart, brilliant, and mysterious microbiologist as their own mom, or just wanted to grow up to be her. It’s no surprise that her kids are brave and smart enough to save their missing father. 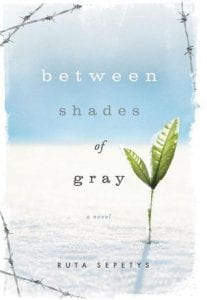 Between Shades of Gray by Ruta Sepetys

Elena Vilkas. this mom will stop at nothing to ensure the safety of her children. She’s the very definition of a Mama Bear. 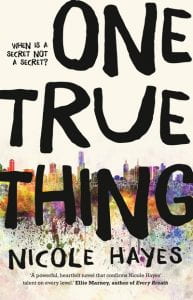 One True Thing by Nicole Hayes

In True Thing, Nicole Hayes creates a strong, thoughtful and relatable mother for Frankie, one who was working really hard towards something undeniably important, but also struggling with her own limitations and mistakes – mistakes which would have a dramatic impact on Frankie’s life.

[From “Mothers in YA” by Danielle Binks, Stella Prize website]

Jack and Ma have spent the entirety of Jack’s young life in captivity, but as far as Jack knows, the room in which they live is the entire world. It’s because of the strength and ingenuity of Ma, who keeps his imagination alive and running — creating games for them to play while she plots their unlikely escape. 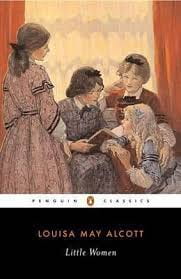 Little Women by Louisa May Alcott

Mother and father to her four girls for much of the time, and be it putting a cane-happy school master in his place or understanding each of her daughter’s very different personalities, Mrs March does it all with grace and humour.

Isabel Pullman doesn’t wear a cape, but she’s definitely a superhero. Her powers are kindness, patience, and never-ending support. Isabel’s son Auggie has a facial deformity and she lives to bring happiness and humor into his life, hoping to make it as normal as possible. She’s a supermom through the very last sentence: “You really are a wonder, Auggie. You are a wonder.”

[From “6 Incredible moms in literature who will stay in our hearts, always”, by Elizabeth Entenman, HelloGiggles website]