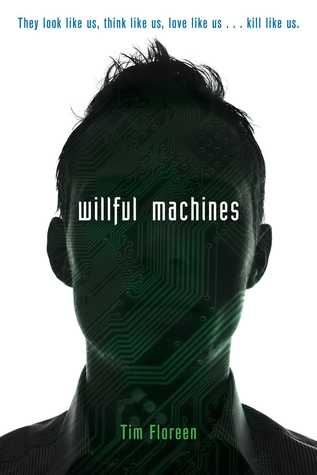 This part-thriller, part-romance, story is based in the near future.  Scientists have successfully created an artificial human, Charlotte.  Now Charlotte has escaped and has transferred her consciousness into the Internet and has begun terrorizing the American public.

At a prestigious boarding school, Lee,the son of the current President of the United States and grandson of the school Principal, is a mis-fit who spends his time creating robot creatures and trying to keep his secret service agents from finding out about his crush on fellow student, Nico,  But who is Nico really, and does his arrival at the school have anything to do with the attacks Lee is suffering at the hands of his robot creations?  And what are Charlotte’s true intentions towards the humans she is terrorizing?

This story is full of twists and turns, as well as a sweet love story, and will leave you crying out for the sequel. 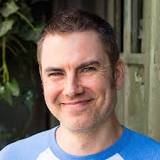 Read more about the author, Tim Flooreen, on his website.