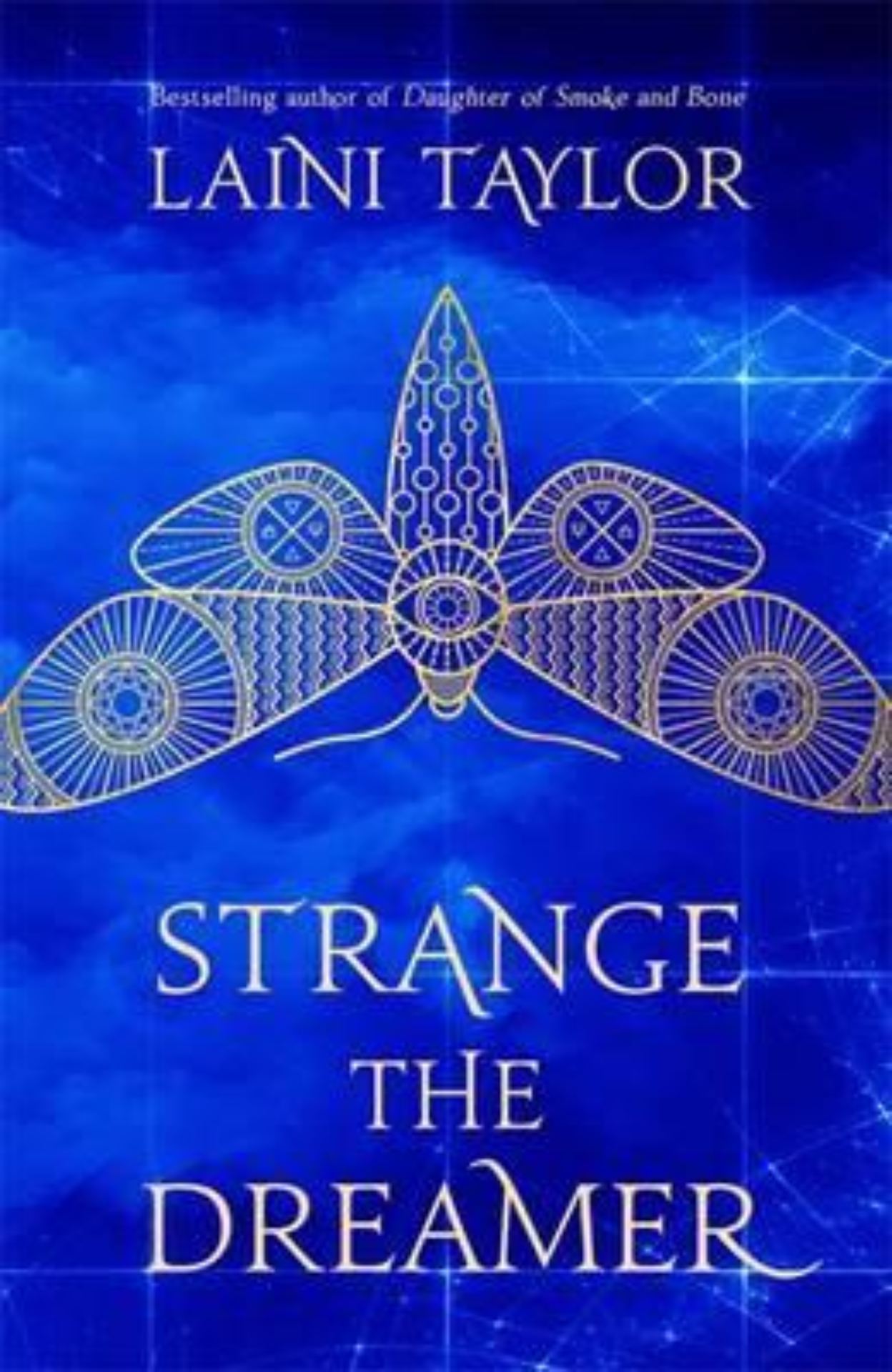 Strange The Dreamer is a new epic fantasy by Laini Taylor.  The author has a writing style that totally immerses you in a mythical world of gods, heroes, a hidden city, ghosts, secrets and love (& moths).  Despite the 532 pages, you can lose yourself in the journey of Lazlo Strange, a war orphan and junior librarian who learns that the dream chooses the dreamer, not the other way around.  Lazlo has been obsessed with the mythic lost city of Weep since he was a young orphan living in the harsh life of a monastery, but he never believed that he was brave enough to cross half the world in search of it.  But, when a hero called the Godslayer emerges from the desert in search of people who can help solve a mysterious problem, Lazlo seizes the opportunity to leave his life as a librarian and journey to the city that has been his obsession.

This is the first book in a 2-book series, and the climax of this exciting story will leave you impatient for the second book, The Muse of Nightmares. 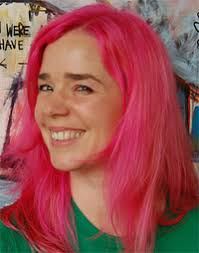 Read more about the author, Laini Taylor, on her website.

Other books in the library by Laini Taylor: 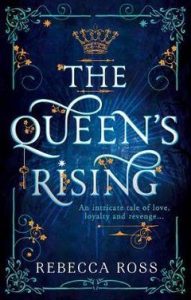