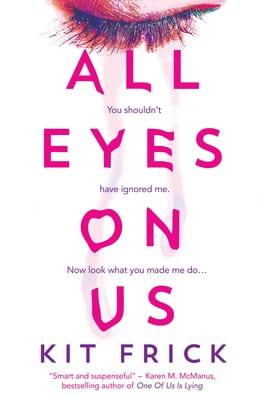 PRIVATE NUMBER: Wouldn’t you look better without a cheater on your arm?
AMANDA: Who is this?

PRIVATE NUMBER: I’m watching you, Sweetheart.
ROSALIE: Who IS this?

Amanda Kelly and Carter Shaw look like the golden couple – gorgeous, rich, top of their social circle and destined to be together forever if their parents have their way… But Amanda knows that Carter is far from perfect, because behind her back he’s also dating Rosalie.

Rosalie Bell needs Carter to hide the truth from her Christian fundamentalist parents who believe conversion “therapy” has “cured” her sexuality. Keeping safe is Rosalie’s priority, but fighting to remain true to herself and her girlfriend whilst maintaining a fake, straight relationship isn’t proving easy…

Then an anonymous texter starts sending threatening messages, seeming to know exactly what lies are being told and how high the stakes are – and wanting to use the girls to take down Carter. Forced into an unlikely alliance, can Amanda and Rosalie unmask their stalker before their secrets are revealed or someone gets really hurt…?

This is an intricately plotted suspense story told from multiple perspectives.  Fast paced and compelling, can you work out who Private Number is before the end? 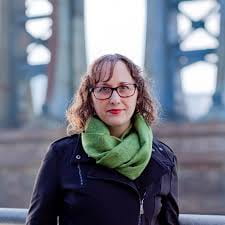