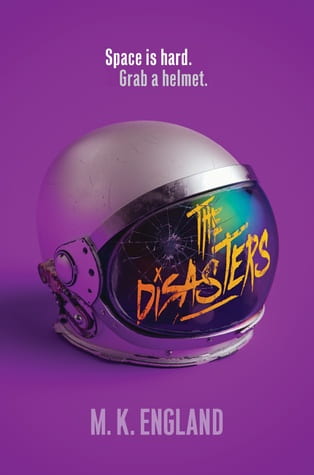 Hotshot pilot Nax Hall has a history of making poor life choices. So it’s not exactly a surprise when he’s kicked out of the elite Ellis Station Academy in less than twenty-four hours. But Nax’s one-way trip back to Earth is cut short when a terrorist group attacks the Academy.

Nax and three other washouts escape—barely—but they’re also the sole witnesses to the biggest crime in the history of space colonization. And the perfect scapegoats.

On the run, Nax and his fellow failures plan to pull off a dangerous heist to spread the truth. Because they may not be “Academy material,” and they may not even get along, but they’re the only ones left to step up and fight.

This is a fun, action-packed Science Fiction adventure where you get to cheer for the underdogs to save the day. 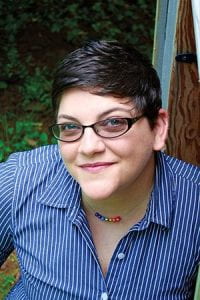