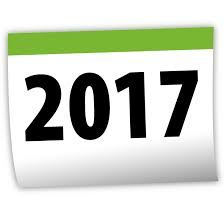 So we are nearly half way through the year… so let’s have a look at what books are the most popular to borrow so far this year:

13 Reasons Why by Jay Asher

A Tragic Kind Of Wonderful by Eric Lindstrom

Before I Fall by Lauren Oliver

City of Ashes by Cassandra Clare

The Diary of a Wimpy Kid series by Jeff Kinney

Fantastic Beasts and Where To Find Them by J.K. Rowling

Revenge of the Living Dummy by R.L. Stine

The Assassin Game by Kirsty McKay